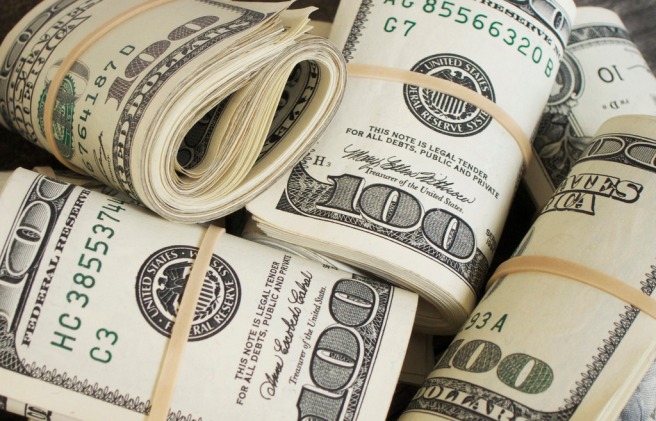 The story in Acts 3 is challenging to say the least!  The Day of Pentecost had come, all were filled with the Holy Spirit, Peter had preached a soul-stirring message, 3,000 had been saved, the believers were devoted to teaching, fellowship, communion and prayer.  Signs and wonders were being done, sharing was the practice of the day and many were being added DAILY to their numbers.

Peter and John were on their way to the temple at the hour of prayer (they didn’t stop going to prayer meetings just because they now had the fullness of the Spirit within!) and on their way they saw a lame man being carried  to his favored spot.  This man was lame since birth and DAILY he was carried to “his” spot by the Gate Beautiful.  I think perhaps he was a common fixture.  We don’t know his age but he must have been around a long time.  Probably unnoticed by many because he was always there.  How often we pass by those in need around us because “they are always around” … we are used to seeing them, we have grown callous to their needs!

Lame Beggar Man did what was normal for him, something he had to do every day … beg for money.  It was all he knew.  There were no welfare systems, no food stamps but at least he had family or friends who carried him to his coveted spot to beg.

Peter engaged Lame Beggar Man and fixed his gaze on him.  Instead of giving him money Peter said, “Look at us”!  Lame Beggar Man looked expecting to get money.  I love what Peter did next … again Peter’s eyes were fixed on Lame Beggar Man and says, “Silver and gold have I none” (Sorry bro, I have no money) “but what I do have I give to you …” What did Peter have?  The Healer!

Peter continues, “In the name of Jesus Christ of Nazareth, rise up and walk!”  Do you think Lame Beggar Man hesitated?  I don’t think he had a chance to think or to doubt because Peter took him by his right hand and raised him up … he HELPED him to stand.  Immediately … get that?  IMMEDIATELY his feet and ankles were made strong.  He began to leap … jump with joy!

He didn’t just stand up but he began to walk (I guess he didn’t even have to learn how to walk/run!!) and entered the temple with Peter and John all the while walking, leaping and praising God!  What a commotion he must have caused!  I would love to have seen it.

People around us think they know what they need.  They don’t!  They think money, love, possessions, job, spouse (fill in any blank) will take care of their problems, give them happiness and peace.  It won’t.  They are asking us to give them!  They are asking for our help!  But they are asking the wrong question.  Money, sex, fame, a change of spouse … won’t satisfy and certainly will not fill their need!  But we DO HAVE what they need … they need Jesus and the Holy Spirit!

Peter didn’t even give the man a sermon.  We don’t need to give them opportunity to argue or debate  … just give them JESUS!  The real crucified and risen Christ.  He is the ONLY answer to the needs of men and women today.

Are we giving them Jesus?  Or are we giving platitudes and “how to’s”?  Are we seeing miracles not just of salvation but also of physical needs being met?  Or are we passing them by holding Jesus in our hearts but not giving Him to the needy that are dying without Him?